Stockholm is the capital of Sweden. It has the most populous urban area in Sweden as well as in Scandinavia. 1 million people live in the municipality, approximately 1.6 million in the urban area, and 2.4 million in the metropolitan area. The city stretches across fourteen islands where Lake Mälaren flows into the Baltic Sea. Outside the city to the east, and along the coast, is the island chain of the Stockholm archipelago. The area has been settled since the Stone Age, in the 6th millennium BC, and was founded as a city in 1252 by Swedish statesman Birger Jarl. It is also the county seat of Stockholm County.

Stockholm is the cultural, media, political, and economic centre of Sweden. The Stockholm region alone accounts for over a third of the country's GDP, and is among the top 10 regions in Europe by GDP per capita. Ranked as an alpha-global city, it is the largest in Scandinavia and the main centre for corporate headquarters in the Nordic region. The city is home to some of Europe's top ranking universities, such as the Stockholm School of Economics, Karolinska Institute and KTH Royal Institute of Technology. It hosts the annual Nobel Prize ceremonies and banquet at the Stockholm Concert Hall and Stockholm City Hall. One of the city's most prized museums, the Vasa Museum, is the most visited non-art museum in Scandinavia. The Stockholm metro, opened in 1950, is well known for the decor of its stations; it has been called the longest art gallery in the world. Sweden's national football arena is located north of the city centre, in Solna. Ericsson Globe, the national indoor arena, is in the southern part of the city. The city was the host of the 1912 Summer Olympics, and hosted the equestrian portion of the 1956 Summer Olympics otherwise held in Melbourne, Victoria, Australia.

Stockholm is the seat of the Swedish government and most of its agencies, including the highest courts in the judiciary, and the official residencies of the Swedish monarch and the Prime Minister. The government has its seat in the Rosenbad building, the Riksdag (Swedish parliament) is seated in the Parliament House, and the Prime Minister's residence is adjacent at Sager House. Stockholm Palace is the official residence and principal workplace of the Swedish monarch, while Drottningholm Palace, a World Heritage Site on the outskirts of Stockholm, serves as the Royal Family's private residence.

This scenery has been extracted from Google Maps, hence all 3D credits goes to Google.
This scenery has been generated with the Google Earth Decoder tool (credits to /u/Jonahex111):
https://www.reddit.com/r/FS2020Creation/comments/j3faaj/google_earth_decoder_now_userfriendly/
OJO for the colorimetry

What is the difference with the previous version ?

If you want to donate, you will always be welcome to help me continue with more projects and update the existing ones https://paypal.me/Thalixte. 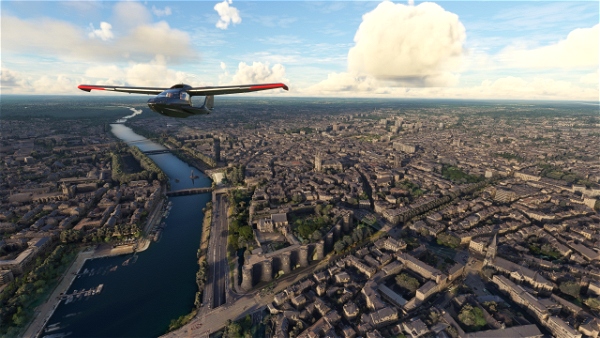 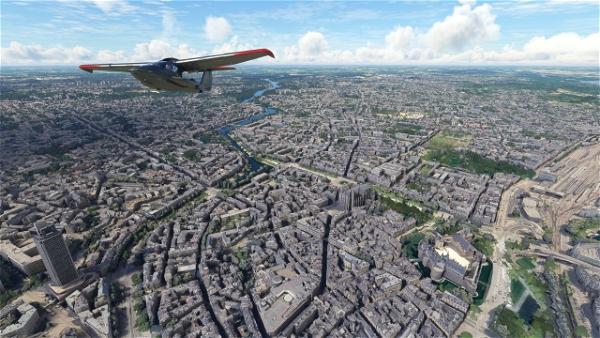 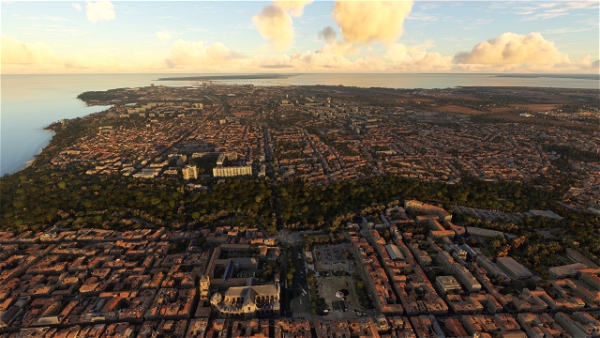 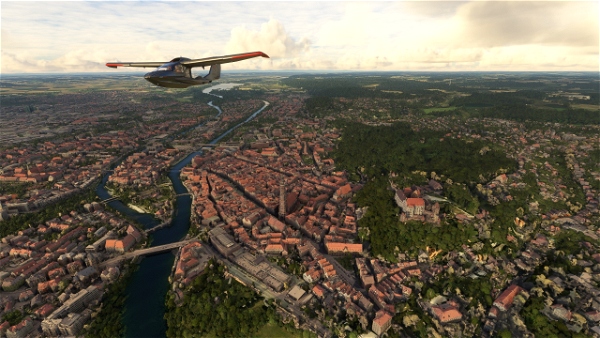 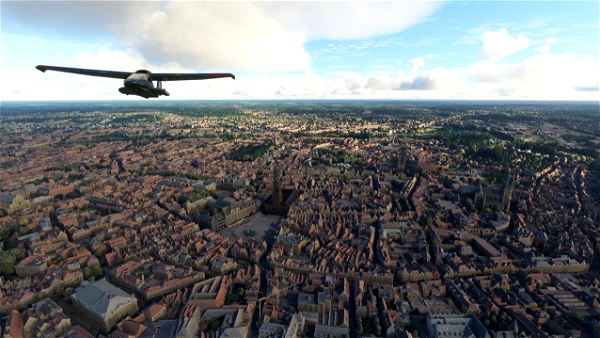 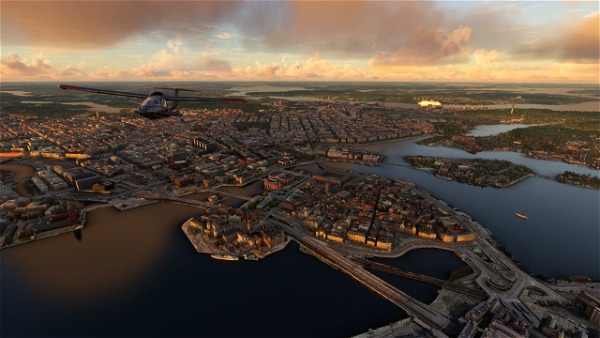 Great job! Much better than the previous version. It would be great if you could upgrade Nice as well...

all I get is a text file

Have you installed 7-zip ?

No i haven't, does WinRar work?

Parts of this content includes 3D data and textures copyrighted by « Google Map data ». Google Maps and Map data are provided by © Google, LLC, Mountain View, California, US. This free creation contains content from Google Maps or Google Earth, in accordance with Google Terms of Services and especially point 2.2 of Google Maps/Google Earth Additional Terms of Service. This creation is based on « fair use » or « fair dealing » of the data provided by Google through its services. No commercial use or any gain will be made by the author of this creation or the original host site, who use Google assets as provided for by the simple user licence. The author is freely sharing a creative application of Google Maps or Google Earth. The author will not receive any form of remuneration for sharing this work. Spontaneous general donations from users of file hosting web services under the form of « rewards » or « tips » will be rejected. If this content is found elsewhere and is offered in exchange of money or any other kind of remuneration, it is without the permission of the author and if such theft of intellectual property occurs, this site, and the author will disavow such distribution. Google has stated that it cannot answer to any direct demand about a particular creative use of its properties, as it stated in the « written permission » paragraph of the same document, and all such demands should in the first instance be directed to the author of this work. The author’s verification of compliance with Google’s Terms of Services will rest on this statement of intent, and the use of the provision of the « Fair use » paragraph of the document. As it is economically unreasonable for the casual creator of this content to ask for a costly legal analysis of its creation like proposed in the « Fair use » paragraph of the document, the author of this creation and the owners of this site undertake to destroy any trace of the work on first demand from Google, in accordance with the paragraph « Taking action in case of problems » of the Google Terms of Service about « advance notice » provided « when reasonably possible ».

We kindly ask you to understand that we cannot process copyright requests through this form, as we are required to receive such correspondence in the form of a formal complaint to comply with the Digital Millennium Copyright Act. Please familiarize yourself with the DMCA procedure and send us your notification to the address below. Please note that incomplete or invalid complaints will not be processed.

In accordance with our policy, we respond to notifications of alleged copyright infringement that comply with the Digital Millennium Copyright Act on the U.S. Copyright Office website and other applicable intellectual property laws. Our response may include blocking access to or removing allegedly infringing material and/or terminating accounts. If we remove or disable access to material as a result of such a notification, we may notify the owner or administrator of the affected content to provide a counter-notification.