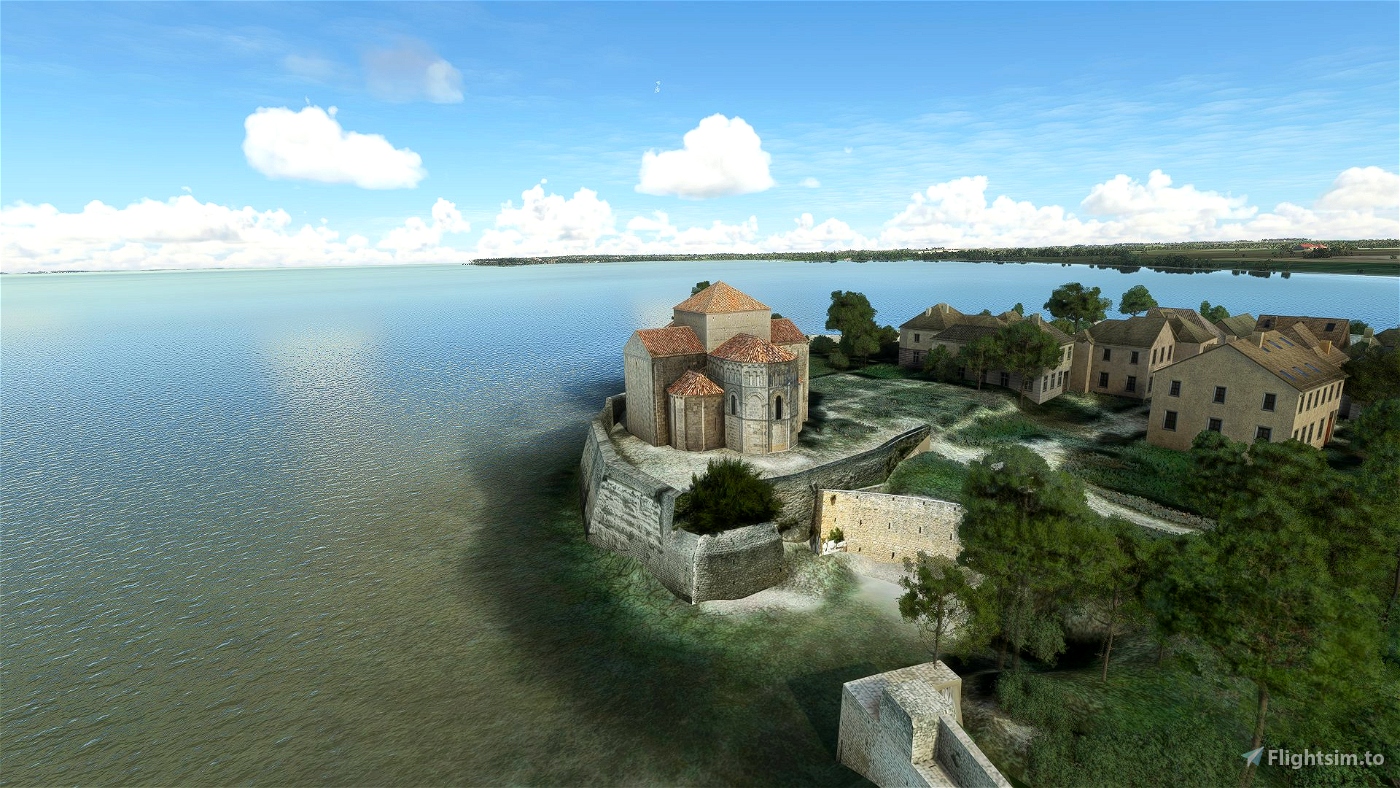 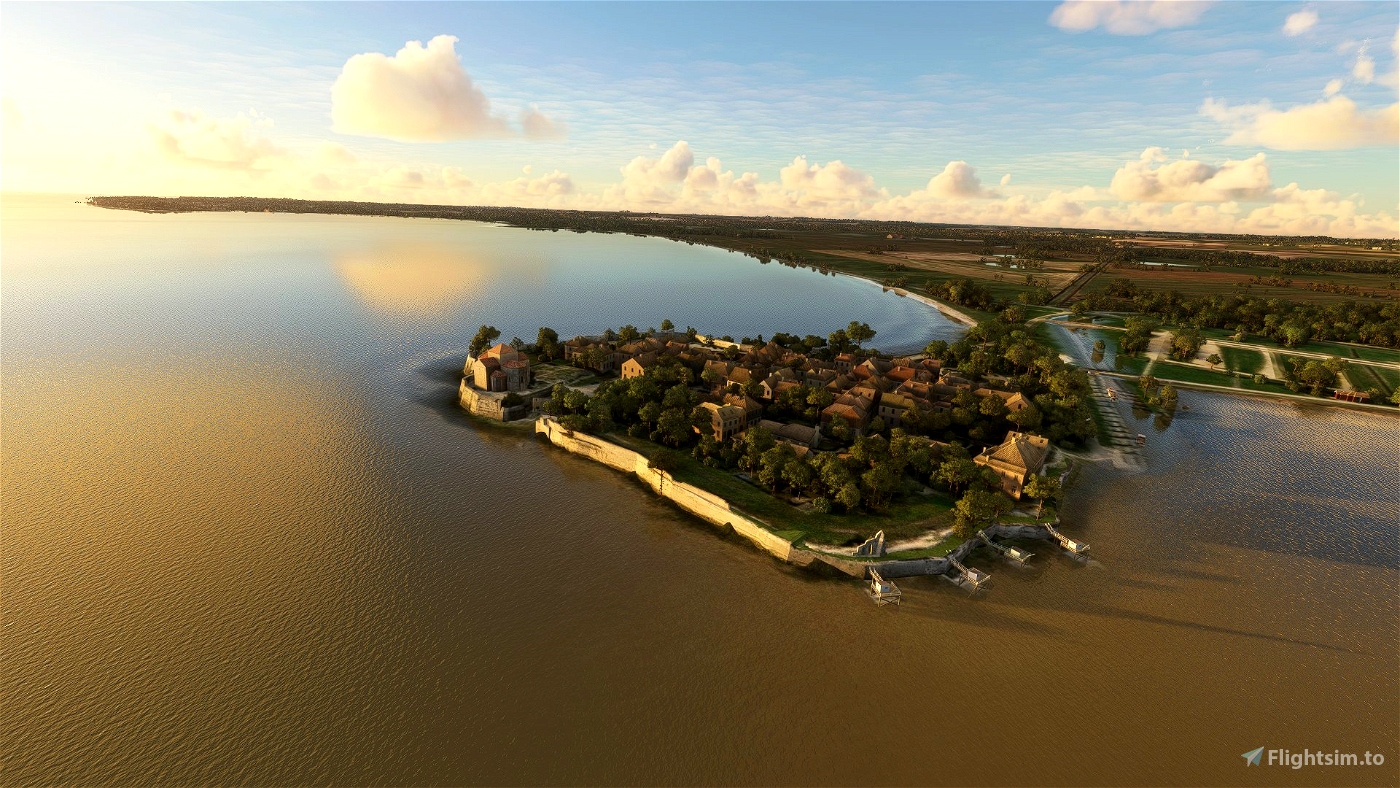 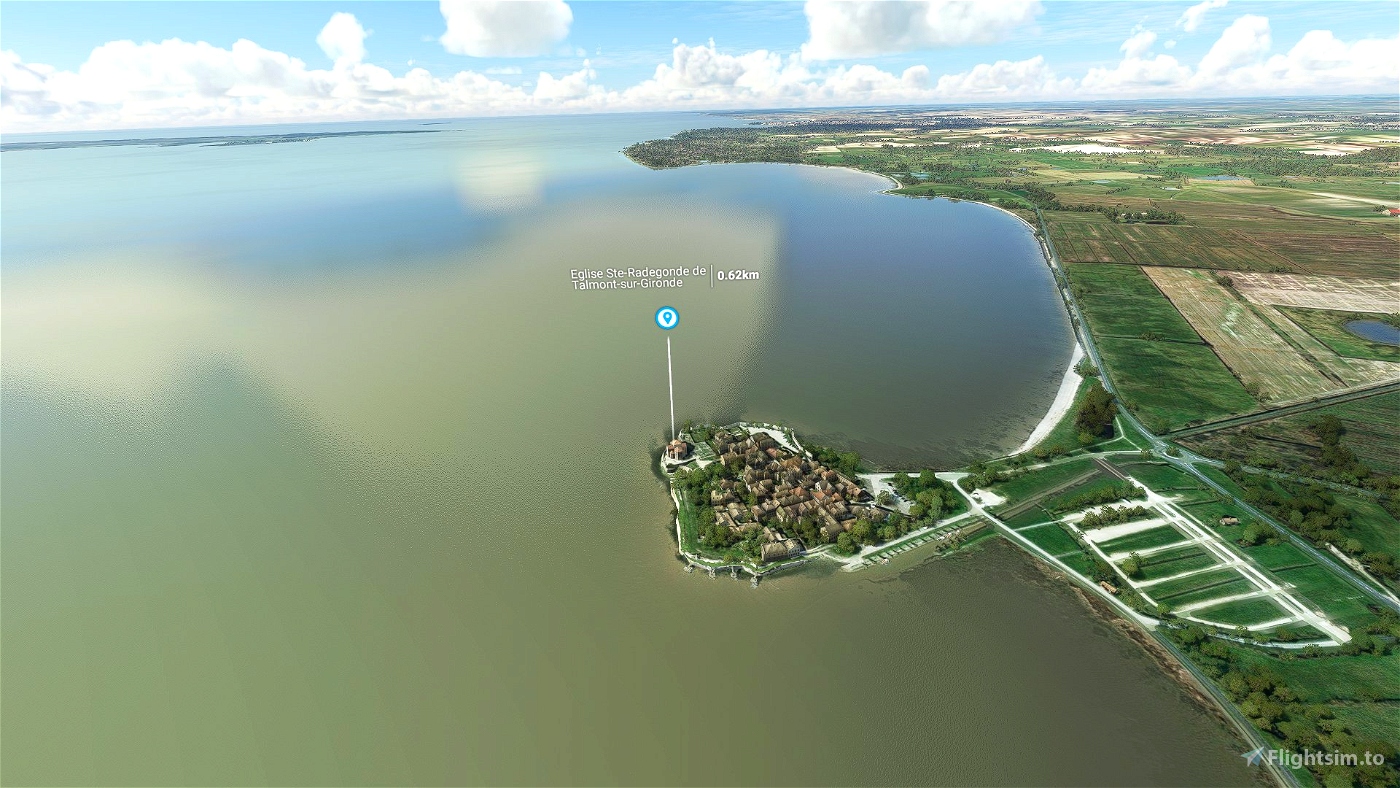 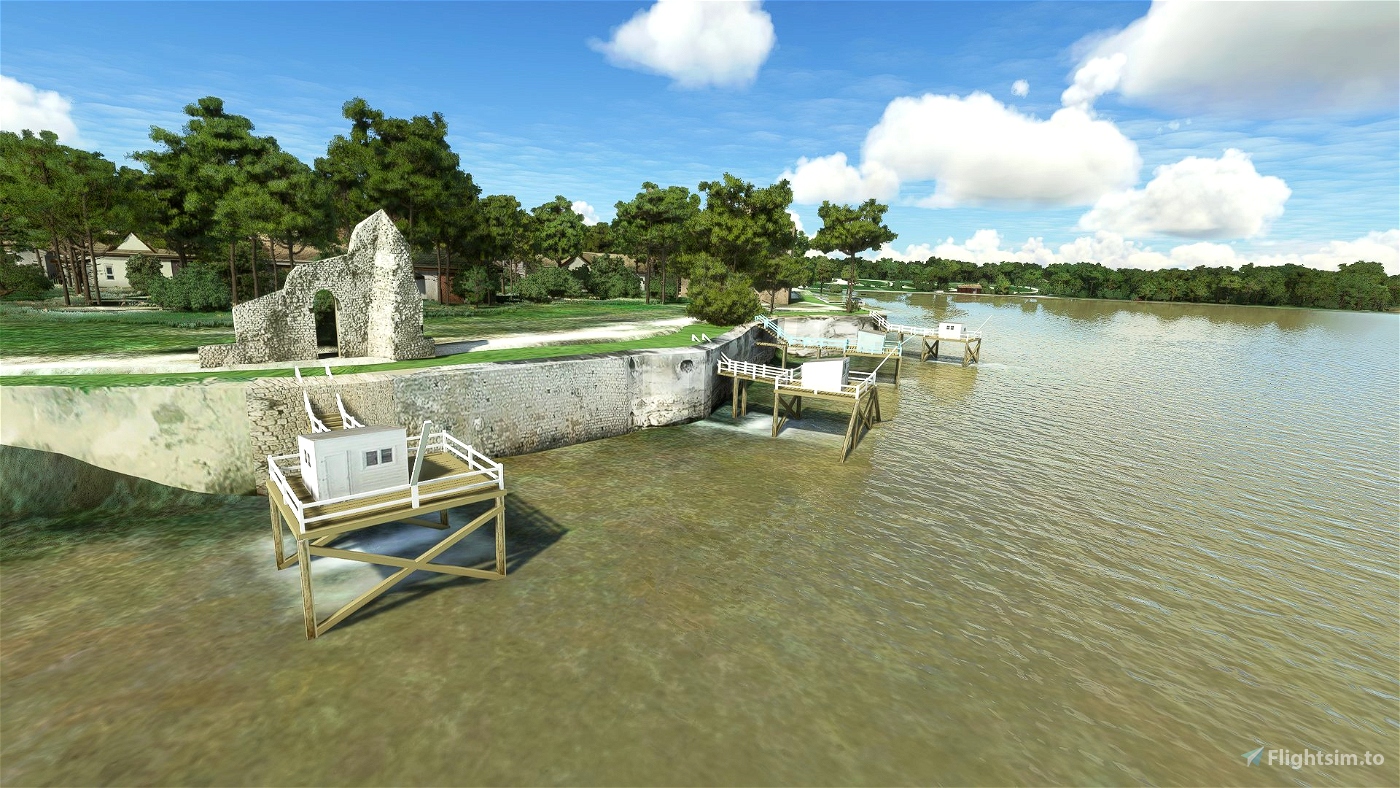 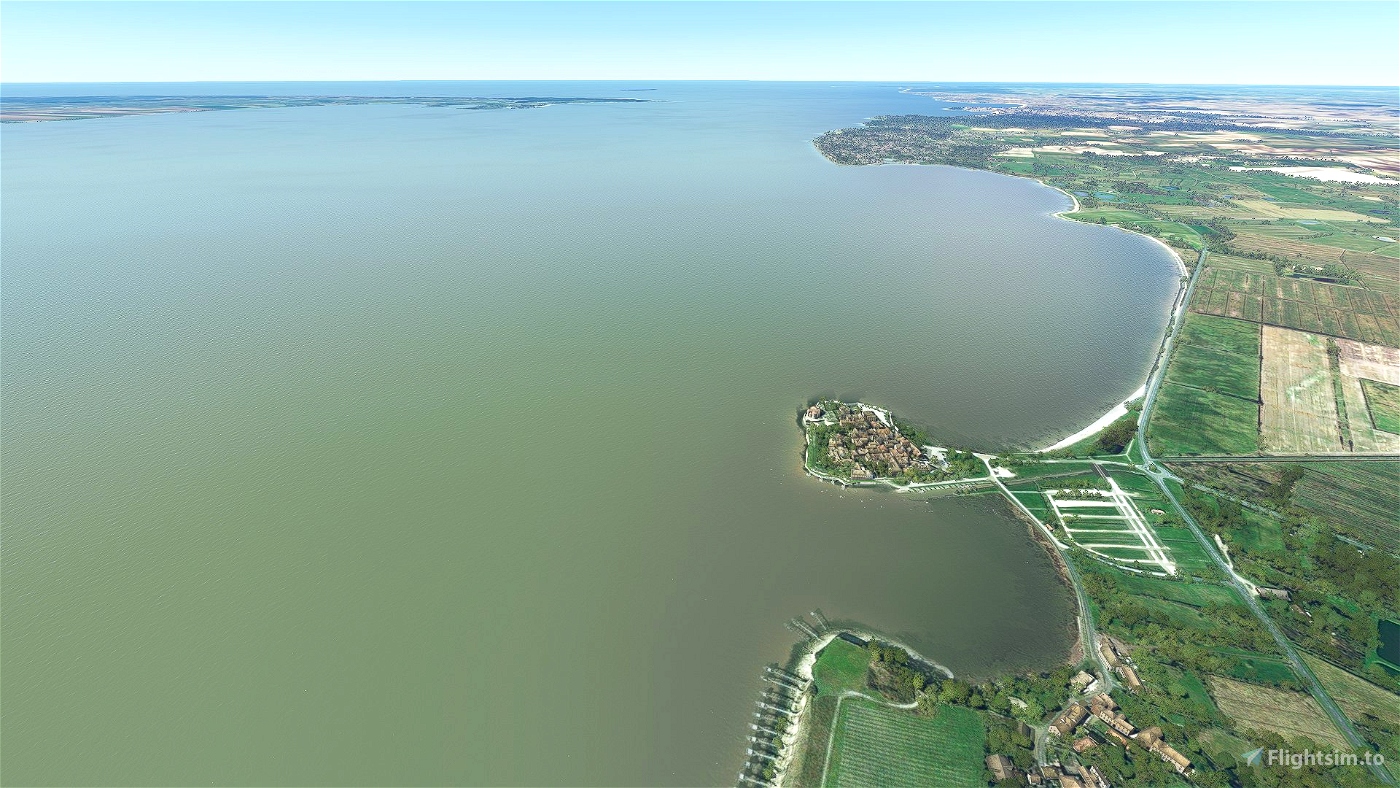 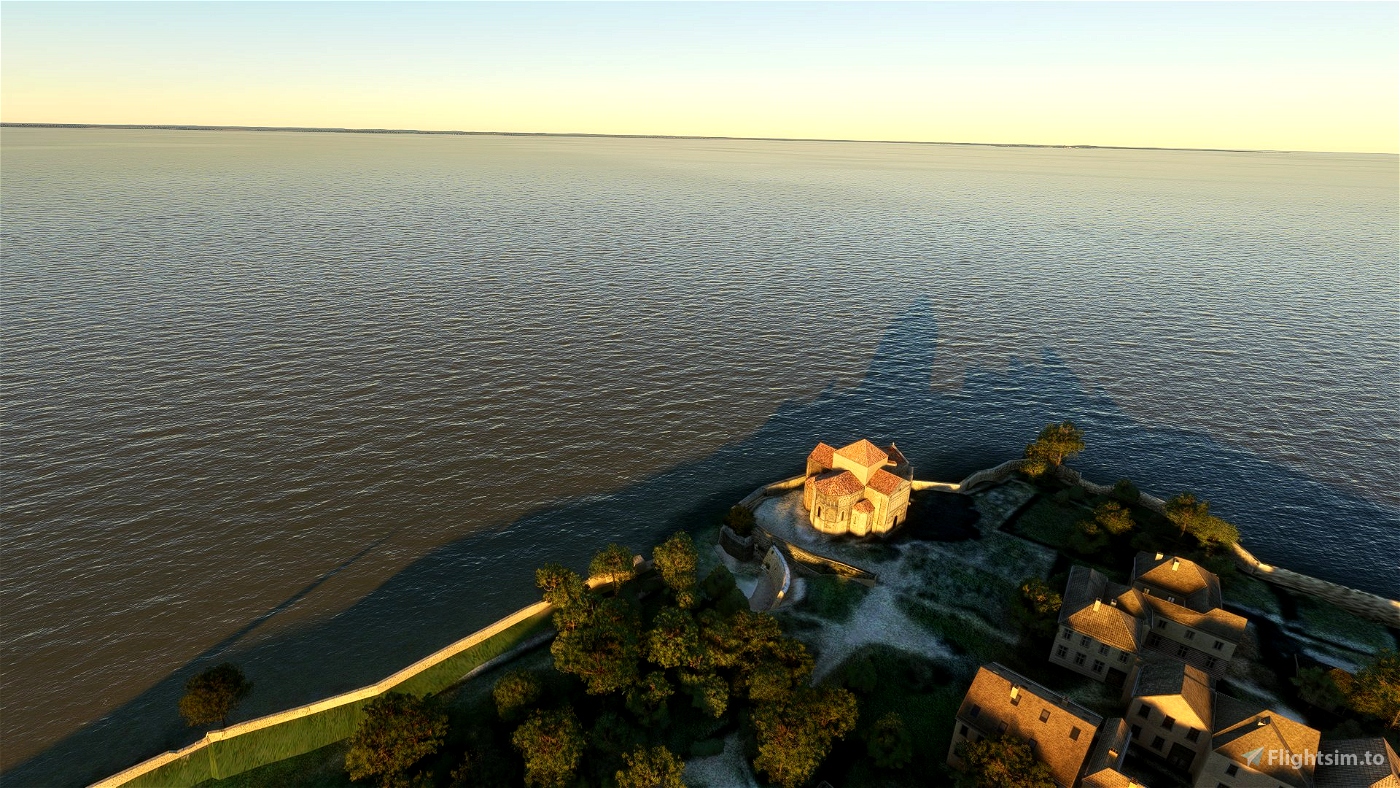 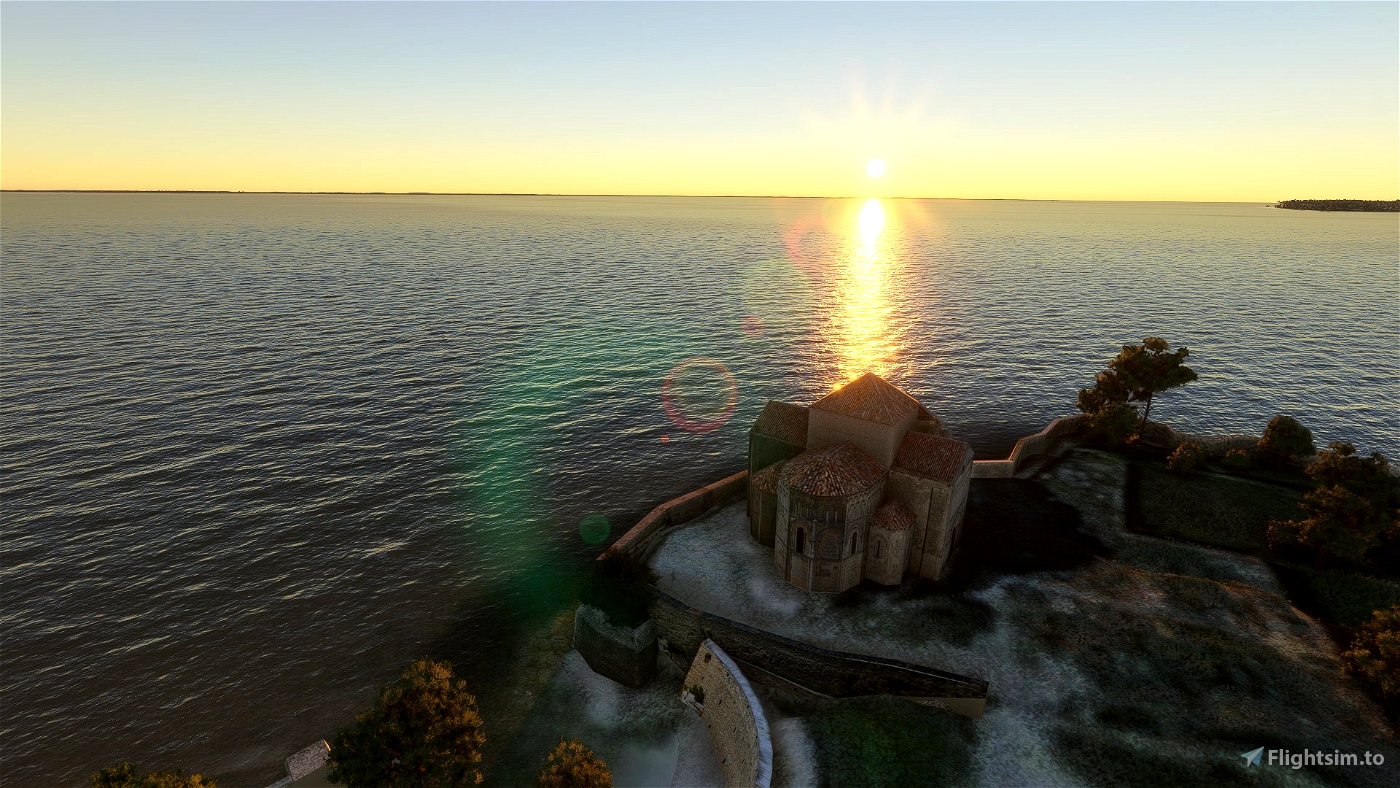 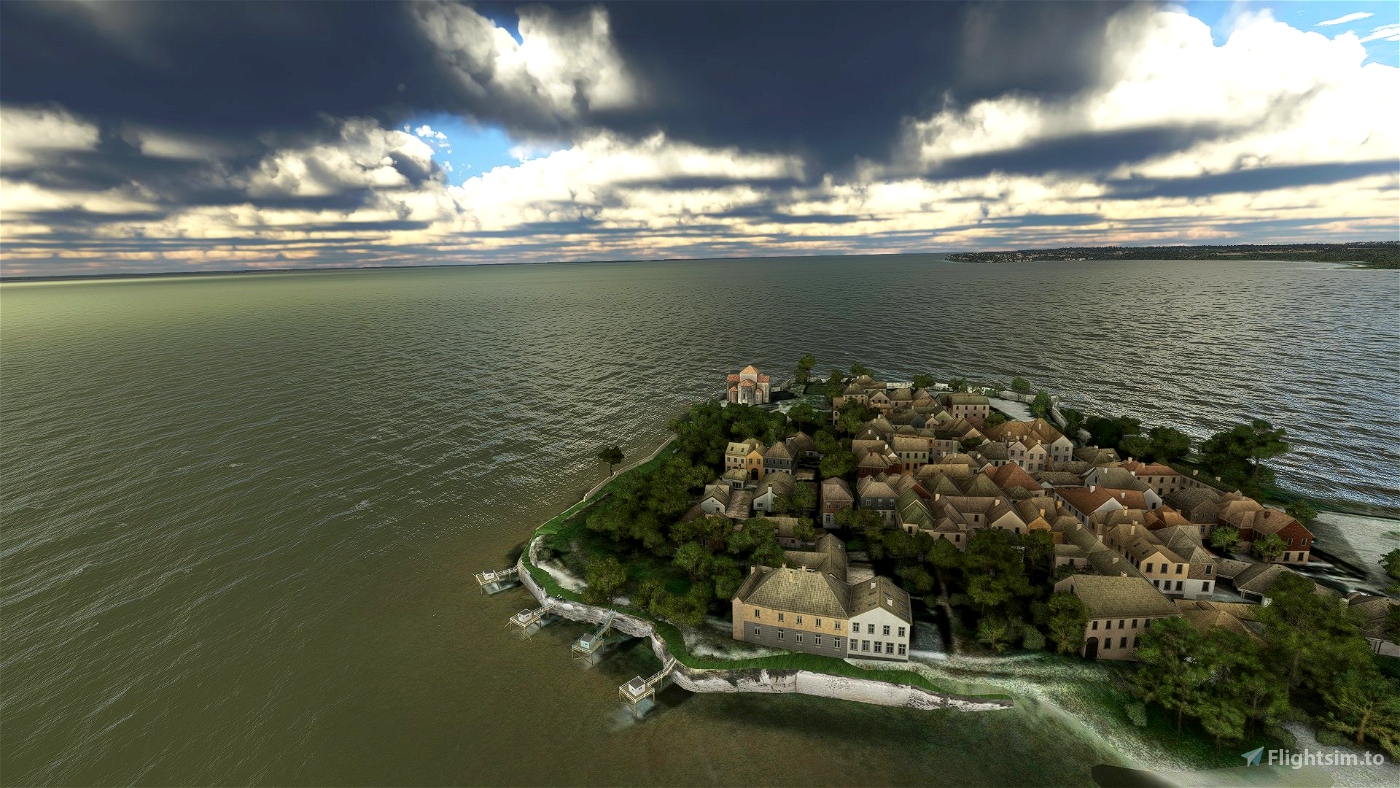 Talmont-sur-Gironde is a town southwest of France , located in the department of Charente-Maritime. Talmont is also a small port where people once fished for sturgeon for their eggs (caviar), and now for meager, shad, lamprey and pibales.

Founded by the King of England and Duke of Aquitaine Edward I in 1284, this small city camped on a promontory overlooking the Gironde estuary was once a formidable stronghold, of which now remain only a few sections of the ramparts and a half-ruined medieval tower.

The streets of the village, which intersect at right angles, are lined with old houses, deliberately very low in order to limit the exposure to the wind, covered with pink tiles and almost all whitewashed. In summer, many hollyhocks add a touch of color to this set.

At the edge of the cliff, the church Sainte-Radegonde, built in the 12th century, overlooks the waves of its characteristic silhouette,  surrounded by a marine cemetery overgrown with hollyhocks and wild flowers. It was orginally built in the shape of a Latin cross until a violent storm caused a section of cliff to collapse, causing the narthex to fall, a bay of the nave and a large part of the crypt .

The church used to be a stopover for pilgrims going to Santiago de Compostela , in Galicia. It has been listed as a historic monument since August 30 , 1890

Talmont-sur-Gironde has received the label of the Most Beautiful Villages of France and Small Towns of Character. Since 2011, it belongs to the network "Villages of stones and water", a label initiated to promote sites exceptional with the particularity of being located at the edge of a body of water (sea, river, pond, etc.)

The church and cliffs of Talmont-sur-Gironde have been recreated manaully from various photos and videos from the internet. The church comes with its own lights and POI.

This mod is not intended for sale or resale.